Mitchell’s Wool Fat Soap was first produced in the early 1930’s by Bradford chemist Fred Mitchell who realised that the natural lanolin content of wool fat, which kept the hands of local sheep shearers and wool sorters so exceptionally soft, could also be beneficial to delicate complexions and sensitive skins

A simple and natural product, Mitchell’s Wool Fat Soap is still made to Mr. Mitchell’s original formula, based on a recipe from the turn of the century and incorporating lanolin from the wool fat as the key ingredient.

Although no medical claims are made for it, this very gentle soap is particularly soothing to sensitive skins and has often been recommended by members of the medical profession to help alleviate certain skin complaints.

From its early loyal following of mainly local customers, the reputation of Mitchell’s Wool Fat Soap has grown and it is now in great demand not only in the British Isles but in Europe, Australia, Japan and the USA.

Again in response to customer demand, other products developed from the original recipe, such as shampoo and bath foam, have now been added to the Mitchell’s range.

Same as our large gift set only small bars. 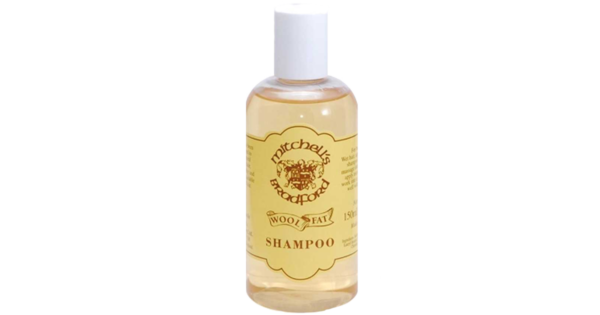 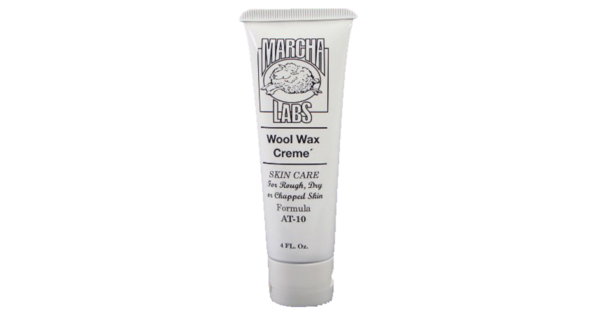 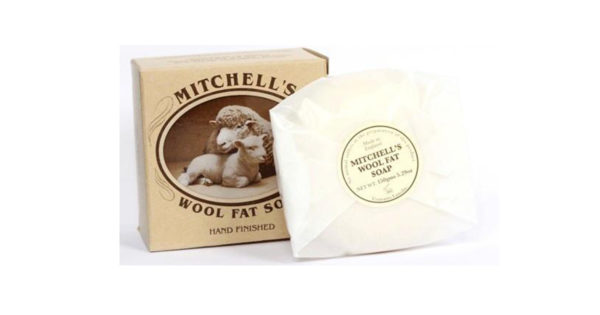 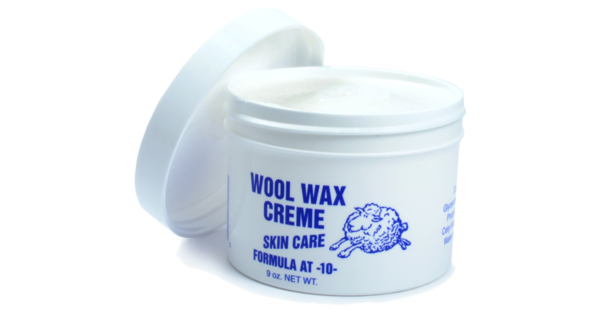 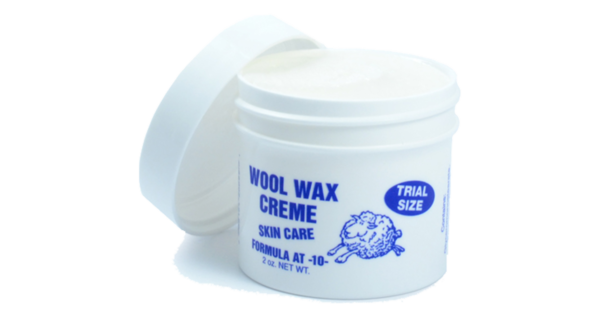